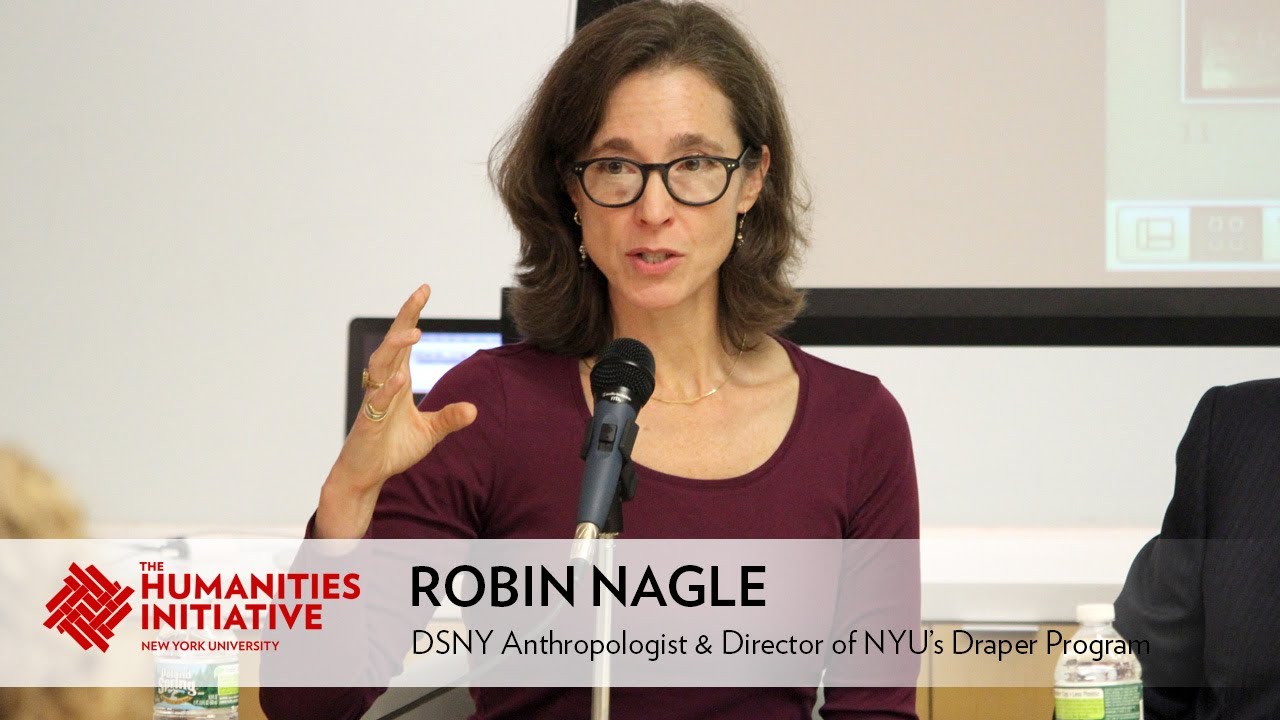 As CBS2’s Andrea Grymes reported, Nagle is the New York Sanitation Department’s very own anthropologist-in-residence — and for several months, a garbage woman.

Back in the 1800s, when the department first formed, three-quarters of what it picked up went into the Atlantic Ocean.

Now, workers haul away almost 11,000 tons of household garbage every day to landfills.

Nagle, who is also a New York University professor, said the trash says a lot about New Yorkers — primarily that we’ve become a “throwaway culture

” with little thought about the consequences.

And some things that make it into the trash aren’t really trash at all, Nagle learned. She details some sanitation workers’ amazing finds in her new book, “Picking Up: On the Streets and Behind the Trucks with the Sanitation Workers of New York City

One worker found a pair of Armani pants worth more than $1,300. Others found clothes and shoes in good condition

, including a cashmere scarf and even a three-piece suit.

Even though it’s against department guidelines, Nagle said some workers sell the items they find, sometimes keeping the cash

or donating to a needy coworker.

It isn’t all just charity work. Sanitation workers often put themselves at risk on the streets.

“I will also make clear to you how it is far more dangerous than being a cop or firefighter,” Nagle told a group of sanitation workers. “According to the Bureau of Labor Statistics, you are three times more likely to be injured or killed in the line of duty.”

And all their work keeps the city moving.

“If we don’t pick up the garbage off the streets, if we don’t take care of the snow, nobody can move, and everybody will be stuck,” said sanitation worker Elliot Belnavis. “So I do feel like it first starts with with us, and then when we do our job, I feel like everybody else can do their job.”

There are currently 148 female sanitation workers.